A Long Fate line does not make you rich 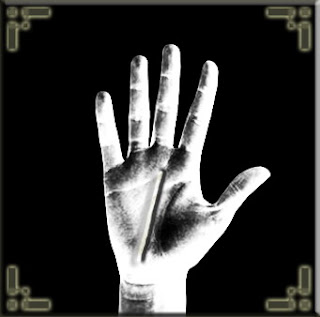 When I studied the hands of my acquaintances,  I began to doubt the validity of this knowledge. This was because many of my close friends had no Line of Saturn but were rich, while I saw a long Line of Saturn on the hands of many of my acquaintances living in poverty. I came across the hands of a number of persons according to whose Line of Life, they should have died at middle age, but were hail and hearty, right in front of me, even at the age of 75.
To remove my doubts, I studied more and   examined more hands and found out that Line of Fate is actually line of effort . It shows the quality of efforts done by person. To know financial status of person many other lines and factors of hand are considered which normally people do not bother to check which play important role in our life.

Posted by Renowned Indian Palmist Nisha Ghai at 6:36 AM